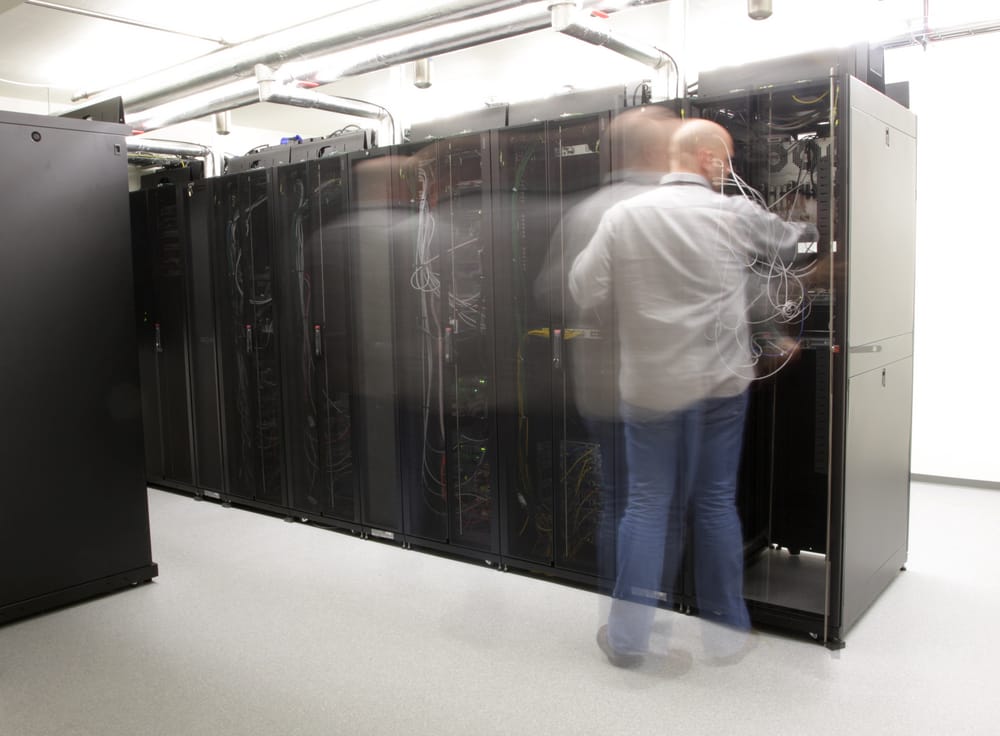 Over the last decade, enterprise IT departments have used a wide variety of different types of technologies, including SNMP, WMI, and proprietary agents, in an attempt to tame their Windows servers and reduce the headaches associated with Windows server performance and availability monitoring.

The Zenoss engineering team has continued to work throughout 2014 on adding additional enhancements to the Microsoft Windows ZenPack.

This simplification and consolidation significantly reduces the complexity of Microsoft Windows monitoring, which means a big reduction in the amount of time and effort required to monitor all of the various Microsoft Windows components and technologies in your enterprise IT infrastructure.

The new Microsoft Windows ZenPack no longer relies on Samba under the covers. Troubleshooting issues with Samba was difficult, as was supporting newer versions of Windows, as Samba is essentially an attempt to reverse-engineer a proprietary binary network protocol, whereas WS Management (WinRM) is an open standard.

Furthermore, Microsoft is deprecating DCOM RPC because DCOM RPC is not as secure as WinRM. They have publicly stated that WS Management is the way Windows will be monitored in the future.

Use of WinRM for Remote Windows Monitoring Support

WinRM is the latest Microsoft management technology, is a part of the Windows Remote Management Framework, and in essence brokers WMI calls via SOAP. Due to the use of SOAP, WinRM easily traverses NAT firewalls, which eliminates many of the infrastructure complexities related to monitoring multiple servers.

Monitoring IIS with the new Microsoft Windows ZenPack gives you visibility into each virtual website. This includes requests per second and throughput. Even better, if you add a new site, Zenoss will automatically pick it up on the next modeling cycle, so you don’t have to remember to do it!

Based on some of the new performance monitoring now available in our updated Microsoft Windows ZenPack, we recognized the need to monitor teamed NICs. Teamed NICs utilize IEEE 802.1ad to aggregate multiple NICs into a single group, enabling failover as well as bandwidth sharing.

The new Microsoft Windows ZenPack is aware of and will monitor teamed NICs for failover, and can alert you when one of the NICs fails.

Along with support for teamed NICs, the new Microsoft Windows ZenPack is also cluster aware. If you add a cluster IP address, it will iterate through each server in the cluster, add the server for monitoring if it doesn’t exist, or link the server to the cluster organizer if it does.

As all Windows server administrators know, process monitoring in Windows can be pretty tricky.

The older versions of our Microsoft Windows ZenPack really didn’t do much in the way of process monitoring, mostly due to challenges with the way Windows names processes. For example, if a process automatically starts as a Windows Service, often it simply displays as SVCHOST.EXE. When a lot of processes all display using the same string, it can be really hard to tell which one is doing what.

Differentiating between a service you care about (the printer spool), and something you don’t care about (like Windows Image Acquisition) is very difficult when everything starts with SVCHOST.EXE.

Java and Java applications also present very similar challenges in terms of process monitoring. Each process has a long and complex Java command line, which starts with Java and ends (maybe!) with the application name you care about.

For years, monitoring Linux, Unix, and even routers like Cisco and Juniper, was relatively simple because, if you needed to monitor a parameter that isn’t included in the SNMP MIB, you could simply write a script that would run via SSH or Telnet and return the data you need. However, there wasn’t really a good way for writing a script to collect parameters on the Windows side of the house.

To fix this Windows monitoring issue, Zenoss now utilizes WinRS to run remote windows shell, or PowerShell commands, and pull back the resulting information via SOAP.

Since the new Microsoft Windows ZenPack utilizes the new capabilities provided by Microsoft WinRS, you can now pull back any set of data from a remote Windows host. Leveraging the new WinRS capabilities makes managing Windows applications and other more arbitrary and site specific aspects of a Windows Server possible.

Microsoft’s implementation of the Kerberos authentication system isn’t compatible with the MIT Kerberos software or the corresponding RFCs. This means that even products like Chef cannot authenticate against Windows today using Kerberos. The old Windows ZenPack used NTLM v2, which is not as secure as Kerberos, which is an industry standard, to authenticate with Windows devices.

The new Microsoft Windows ZenPack leverages the txwinrm library under the hood to support Kerberos and allow secure authentication and least privileged users.

The new Microsoft Windows ZenPack is included as a part of the 4.2.5 package for both Zenoss Core, and Zenoss Service Dynamics. If you are using Zenoss for your Windows monitoring, we strongly encourage you to check out the new capabilities provided in the latest Windows ZenPack.

If you are new to Zenoss, check out the following links, which provide more information about Zenoss and the Zenoss Service Dynamics platform: