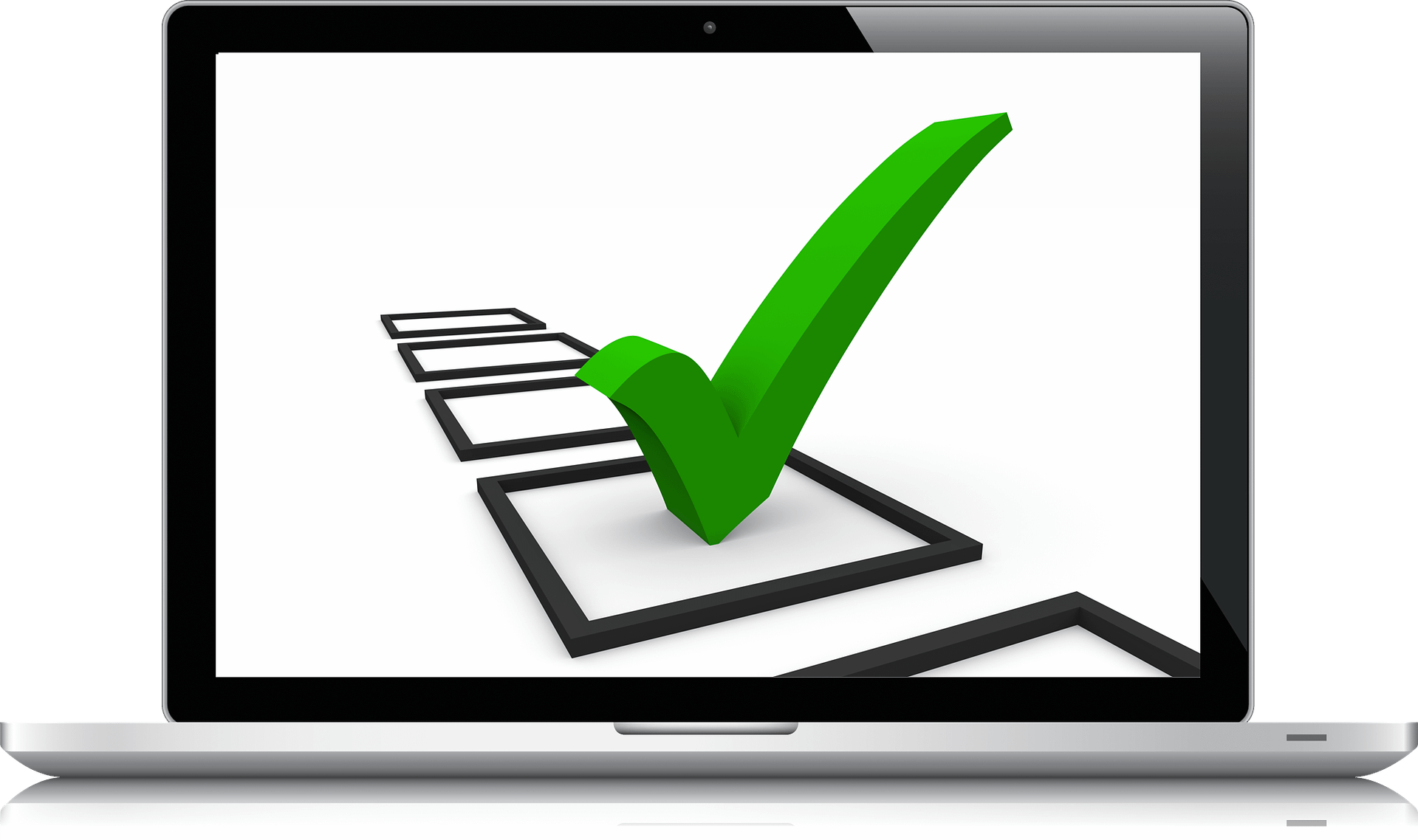 Much has changed since then, so Zenoss is reaching out once again to assess the state of the open source cloud in enterprise IT organizations.

Today, Zenoss is pleased to announce that our latest research survey, the 2014 State of the Open Source Cloud, is now open!

Take the 2014 State of the Open Source Cloud Survey Now!

Our 2012 State of the Open Source Cloud Survey was based upon 600+ responses from organizations large and small from around the world. It provided several key insights into the state of open source cloud adoption, including:

This Is Now — Cloud Adoption Is Growing Rapidly

Much has changed since our last survey, with cloud adoption growing rapidly over the last two years:

Many companies are adopting public clouds such as Amazon Web Services (AWS),Microsoft Azure, and Google.

Open source clouds are also suddenly getting a lot of attention and interest. Industry giants such as HP and IBM have laid massive bets on the OpenStack initiative — and are taking subtle shots at each other.

Companies that want full control of their clouds are going down the private cloud path, building out their cloud technology stack themselves to ensure that they have full control over which servers, networking equipment, storage, and even abstraction layer is used for their cloud.

Tell Us Where YOU Are!

In November, Zenoss will share the results of the 2014 State of the Open Source Cloud Survey with you so you can compare where you organization stands in relation to other companies. Survey results will provide key insights into areas such as:

Take the 2014 State of the Open Source Cloud Survey Now!

Zenoss will email all survey respondents an advanced copy of the report prior to its public release.

Many thanks in advance for your participation in our research!

If you are new to Zenoss, check out the following links, which provide more information about Zenoss and the Zenoss Service Dynamics platform: