Gain end-to-end insights into your IT services and get full-stack problem resolution by adding rich context to APM tools. 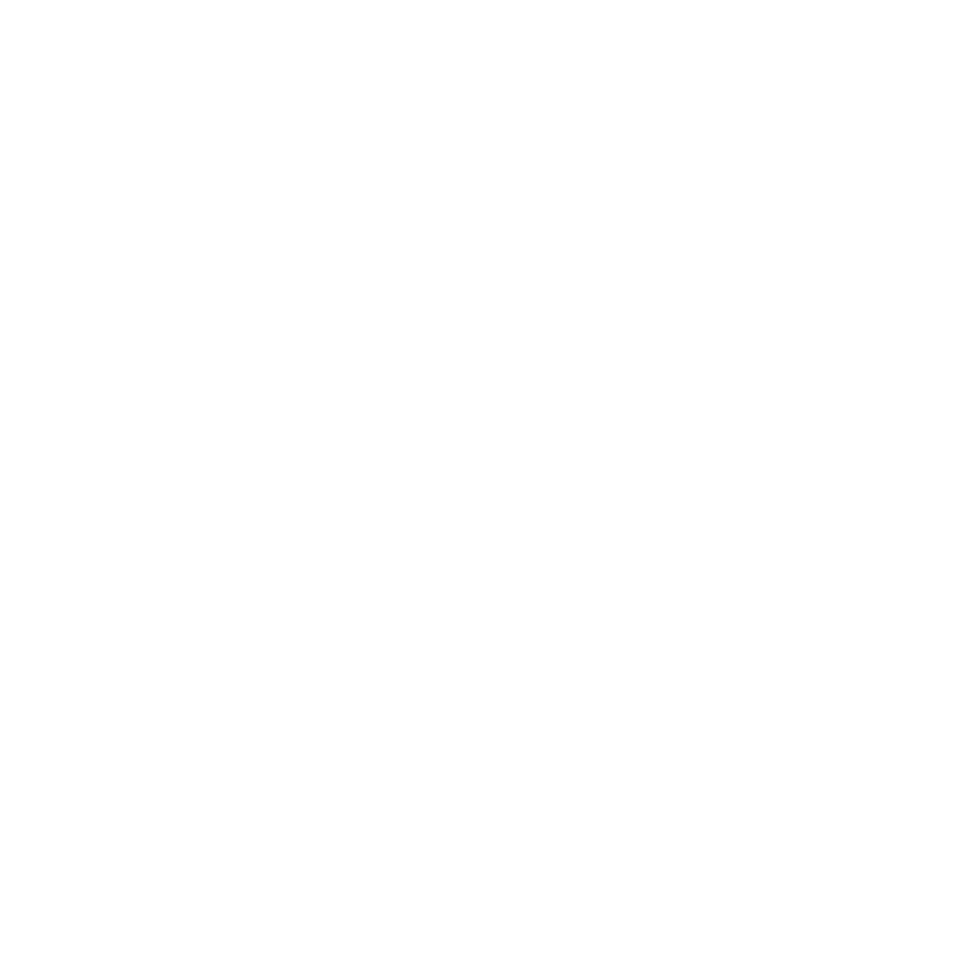 GET THE WHITE PAPER

Application performance monitoring (APM) tools were originally created for application developers to debug code performance. They offer code-level insights on all aspects of an application’s health and performance. But because of the level of access they need, they can be cumbersome to deploy and expensive to license compared to other ITOM tools. As such, they are typically deployed for a small percentage of an organization's applications.

Some APM tools also collect various infrastructure metrics. This is generally limited to collecting select data from open-source agents that monitor servers as well as data from some systems, like Docker, that are instrumented to push the data to a monitoring tool. This approach provides no visibility into the health or performance of the vast majority of systems supporting IT services because they require data to be explicitly queried. Because of this limitation, APM tools cannot prevent IT outages.

For the subset of applications being monitored by APM tools, Zenoss integrates with those tools to combine application and infrastructure data in one interface — delivering a single source of truth for problem identification and resolution. For all services and applications, whether they are monitored by an APM tool or not, Zenoss provides the same real-time IT service modeling, across all cloud and on-premises environments through the use of ZenPacks to automatically query and index infrastructure metrics.

"Bring in data from APM tools, infrastructure monitoring, log management, and all of your monitoring platforms into one centralized place where you can run machine learning to get intelligence about your systems." 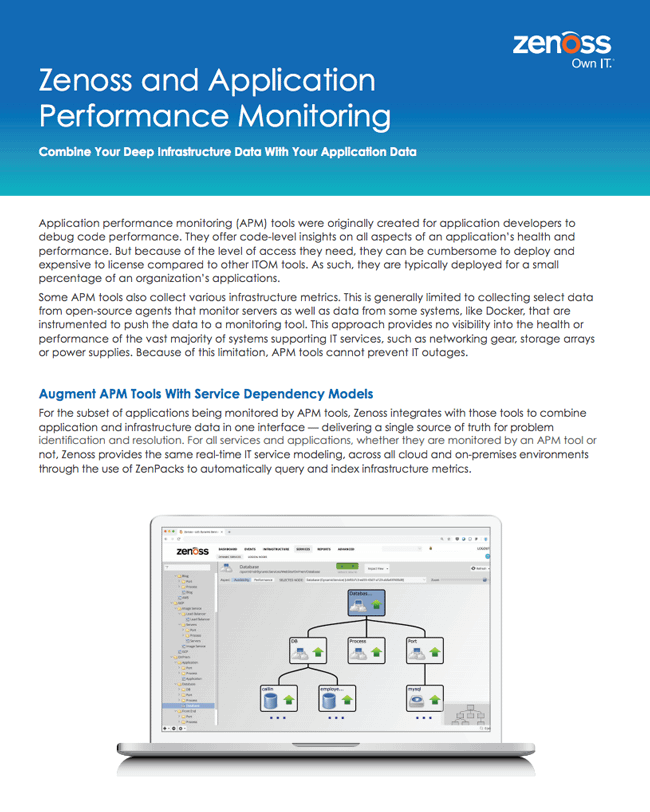 Actionable Insight for Your IT Services

Go beyond Application Performance Monitoring (APM) with Zenoss.   Get a Demo