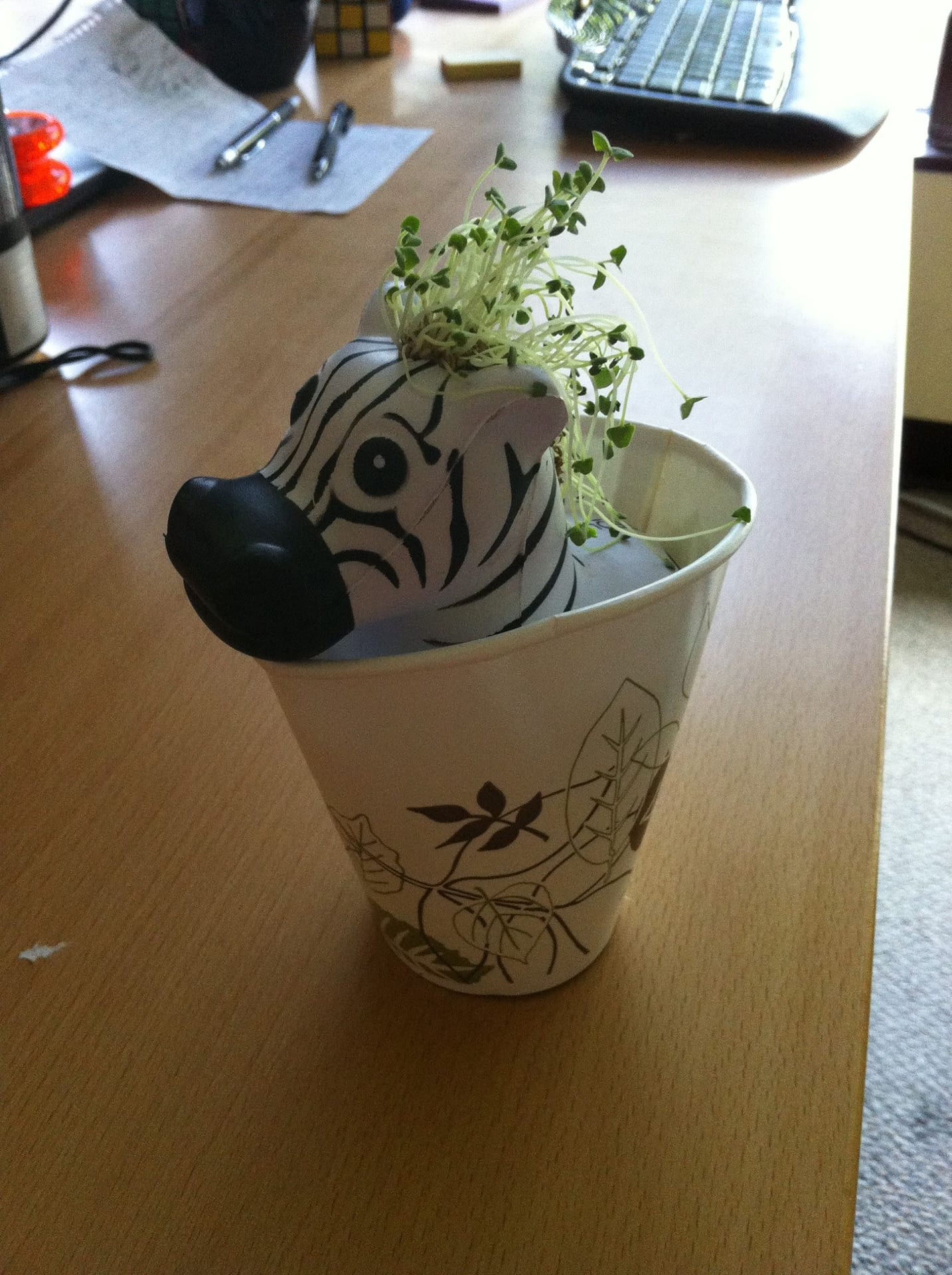 Every Friday we like to highlight some of our favorite posts on IT Operations, Cloud Computing, DevOps, Virtualization and anything else that grabbed our attention over the week. Here are some great articles from the week of September 3rd that are worth taking a look at. Enjoy and have a fantastic weekend!

Polyglot: No One Language Will Rule the Cloud by Scott M. Fulton III | Smart Bear

On Tuesday, Netflix put source code for its Eureka mid-tier load balancing technology onto Github so that other Amazon Web Services users can tweak it for their own use. This isn’t the first time Netflix has filled voids in the AWS stack.

A private cloud is built upon a virtualized network, along with storage and compute, resources. Many virtual networks are overlaid on top of the shared physical network, logically separating tenants on the shared resources. One challenge is that the physical network lacks visibility into the topology of the overlays. A second obstacle is that network overlays utilizing standard vSwitches do not allow for security and network policies to live-migrate with VMs.

Last week at CloudOpen we had a short panel discussion about what makes an “open cloud.” Surprisingly, some folks don’t think that having the source code to the cloud service is a requirement.

Another month brings another new study highlighting security concerns as the leading barrier to cloud uptake in the enterprise. Rather than decreasing, it seems like the concerns are going in the other direction.

Just when we think we’ve maxed out the amount of cloud-based storage the world can consume, there’s data to prove us wrong. IHS iSuppli research shows that cloud storage subscriptions will grow at double-digit rates til 2017 when they’ll hit 1.3 billion.

The global enterprise software industry is in a period of rapid transition, with more companies and industries being run on software and delivered as an online service to a widening range of connected devices… As a result, leading independent software vendors (ISVs) are transforming their products and services along many dimensions for cloud-based delivery. Here’s a look at the six most common steps they’re taking towards cloud-based enterprise software.