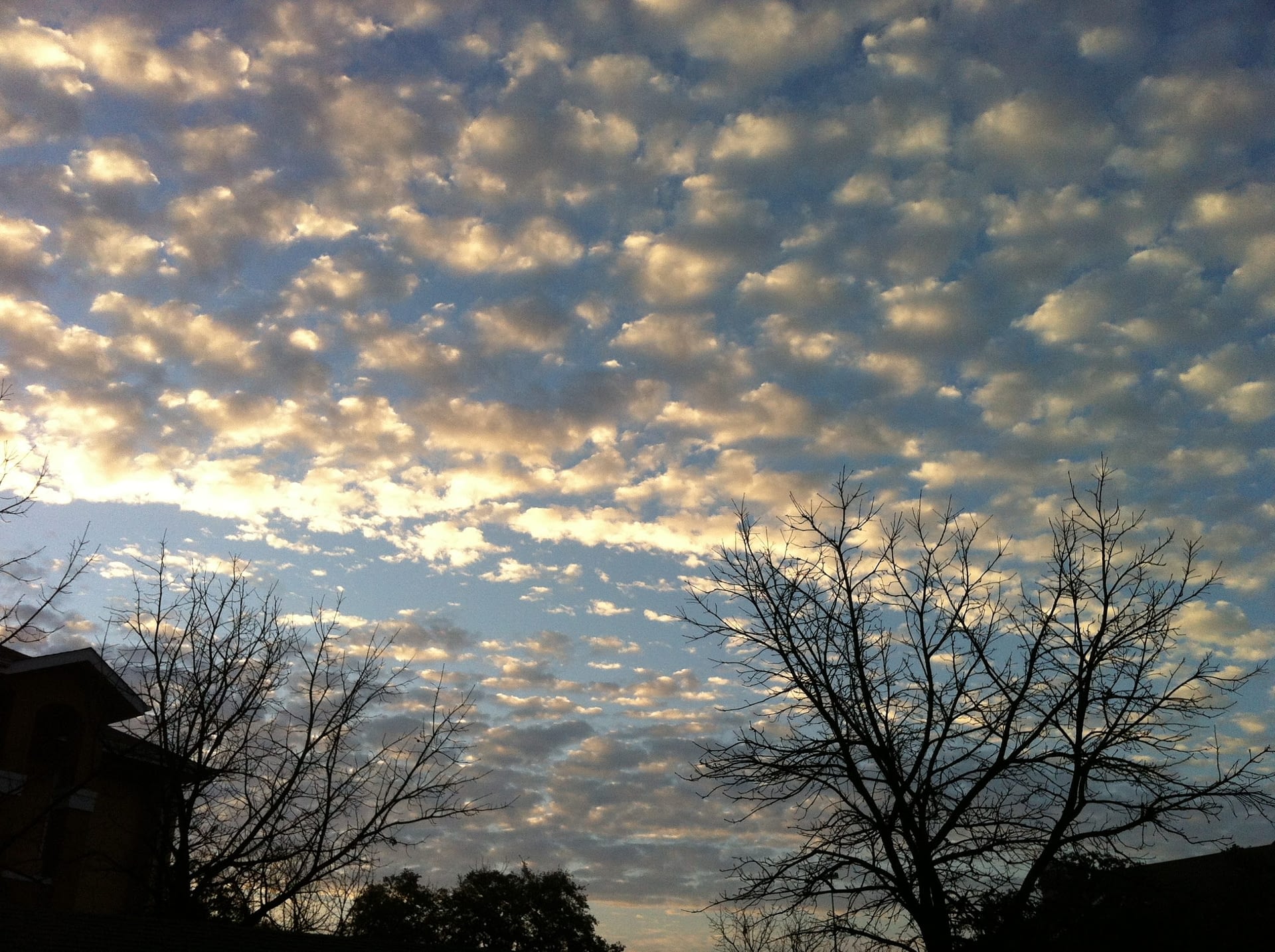 Every Friday we like to highlight some of our favorite posts on Cloud Computing, service orientated infrastructure, DevOps, Big Data, and anything else that grabbed our attention over the week. Here are some great articles from the week of January 16th that are worth taking a look at. Enjoy and have a fantastic weekend!

Red Hat has released the third version of its Red Hat Enterprise Virtualization RHEV virtualization software package, which includes improvements that would make it suitable for larger deployments, and a new console for self-provisioning.

In this position paper, we define the five core attributes of a modern enterprise cloud application which includes Simplicity, Cloud Scale Architecture, Open APIs, Mobile Platform Support and Social Awareness. We expect this definition to help organizations differentiate between a true cloud application from a cloud-washed application. Such an understanding will help enterprises to fully take advantage of the core benefits offered by the modern cloud applications.

If you want to understand the Cloud, visit an airport by Robert Stinnett

Lately I’ve been talking to a lot of folks about cloud computing, and while most people have heard about it, many still aren’t exactly sure just what exactly it is. In fact if you ask 5 different people in IT about what the cloud is, you will more than likely get 5 different responses. It seems were all talking about it, must for many of us we aren’t quite sure just exactly what it is we are talking about.

5 Things to Consider in Cloud Computing Disputes by Ivan Widjaya

Cloud computing is said to become mainstream, but it’s still a work in progress, especially in term of cloud security and cloud outages. With scary case studies of how cloud outages disrupt business operations or how sensitive data got stolen from the cloud, cloud computing disputes are likely to happen.

Amazon Web Services is adding a home-grown NoSQL database to its ever-expanding roster of cloud computing offerings. DynamoDB is what Amazon CTO Werner Vogels called a “fully managed” NoSQL implementation the company built and tested over the years.

IT Skills Evolution on the Cloud by Irmee Layo

Cloud computing continues to thrive as the demand for competitive IT skills will also grow. IT professionals have to adapt to the evolution changes as they are expected to elevate their skills and standard of practice in a wide genre of technology updates.

Worldwide revenue from cloud services is expected to reach $55.5 billion in 2014, according to IDC. With a compound annual growth rate of 27.4%, the cloud is set for quite a trajectory. Despite this anticipated rise, many organizations still have substantial in-house infrastructure that has to be managed as well. This seesaw of internal and external services has created a hybrid environment. And CFOs must work to keep it stabilized.

Cloud server shipments set to soar in 2012 by Louise Boyd

New data shows shipments of cloud servers are set to significantly increase over the next year, thanks to the impact of cloud computing on IT.

How Well Do You Know Your Cloud Provider’s SLA? by Scott Fulton

The U.S. Dept. of Commerce’s definition of cloud computing lists the following key component first above all others: on-demand self-service. The federal government regulates cloud service providers (CSPs) based on this recommendation from the National Institute of Standards and Technology: Customers should be able to acquire cloud services through an automated system, as if through a vending machine, “without requiring human interaction with each service’s provider.”

The Five Rules of Cloud Computing Litigation by James Carlini

“Once you get into Cloud Computing and past the glossy euphemisms, you better watch out for the real rocks in the road,” observes James Carlini.

Tech giants back standard for cloud portability by Ted Samson

DevOps/CloudOps: The Emerging IT Model by Alan Conley

Both DevOps and Cloud are high on the hype curve right now and for good reason. DevOps is popular because it promotes agility by moving application responsibility closer to the business need. Cloud, whether public or private, also promotes agility by providing standard services through automation. At Zenoss, we’ve noticed that these are two sides of the same coin – success in one drives success with the other.