Home > Blog > Struggling with Your 2012 Budget and the Cloud? You're Not Alone

Struggling with Your 2012 Budget and the Cloud? You're Not Alone 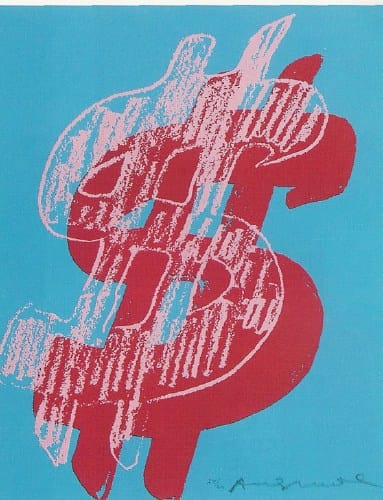 Many IT organizations have long faced the challenge created by one of the following realities:

As 2012 looms on the horizon, IT executives are struggling with the budgetary process and are trying to find some breathing space in all of the bad news.

Every obvious cost reduction strategy has already been tried or adopted

The organization has already outsourced research and development to a third party or moved development to a country that offers a lower overall cost structure. While this approach lowered some staff related costs, other issues came to the forefront. Some of them were difficult to resolve. Quality control and timeliness of project deliverables created some challenges. When bugs or workload slowdowns emerged, it was more difficult to get the right people focused on the problem. This approach has worked for some organizations but has not been so successful for others.

Helpdesk and support functions were outsourced to a third party or the support functions were moved to a lower cost environment. As with R&D, this move worked for some and created challenges for others. Response time or language issues created staff satisfaction and productivity issues. When customers became unhappy and couldn’t get the support they wanted, embarrassing comments hit the social media. Although it is not clear, some revenue slowdowns could be attributed to this issue.

Systems, network, application and database operational management functions were outsourced or they were moved to another geographical area. As with R&D, Helpdesk and support functions, this move created some challenges — for the same reasons. If IT applications and workloads were working well, this approach to operational management was observed to lower some costs. When things went wrong, however, staff and customers complained.

Windows and Linux workloads were consolidated on a fewer number of industry standard systems. While this approach did lower overall hardware and maintenance costs, now the organization needs staff that understands virtual machine software, monitoring software for virtual environments and VM orchestration software along with all of the other types of expertise already needed to support day-to-day operations.

The key question now is what can be done in 2012 to address the changing business environment while still living within the IT budget.

Some thoughts about making the 2012 budget work

Although the nebulous phrase “cloud computing” appears scary and unworkable to some IT executives, others are learning that it isn’t an all-or-nothing approach.

Some organizations are taking the following steps to see if new places can be found for cost containment, steps that won’t reduce overall service levels seen by staff members or customers.

IT’s issues for 2012 are complex and there isn’t a single silver bullet offering a tidy solution. A careful examination of what the organization is current doing might yet yield new ways to support today’s operations at a lower overall cost.

Cloud computing, while not a panacea, might be a very useful tool to consider for point problems. Maintaining management control of local, virtual and cloud-based resources, once considered an obstacle can be overcome. So can concerns centering on the topics of security, regulatory compliance and business agility can also be addressed.

Read More »
PrevPreviousIs the Mission-Critical Application Dead?
NextWhere to Start with a Cloud Strategy in 2012Next