Welcome to the Hyperconverged Party, Cisco! 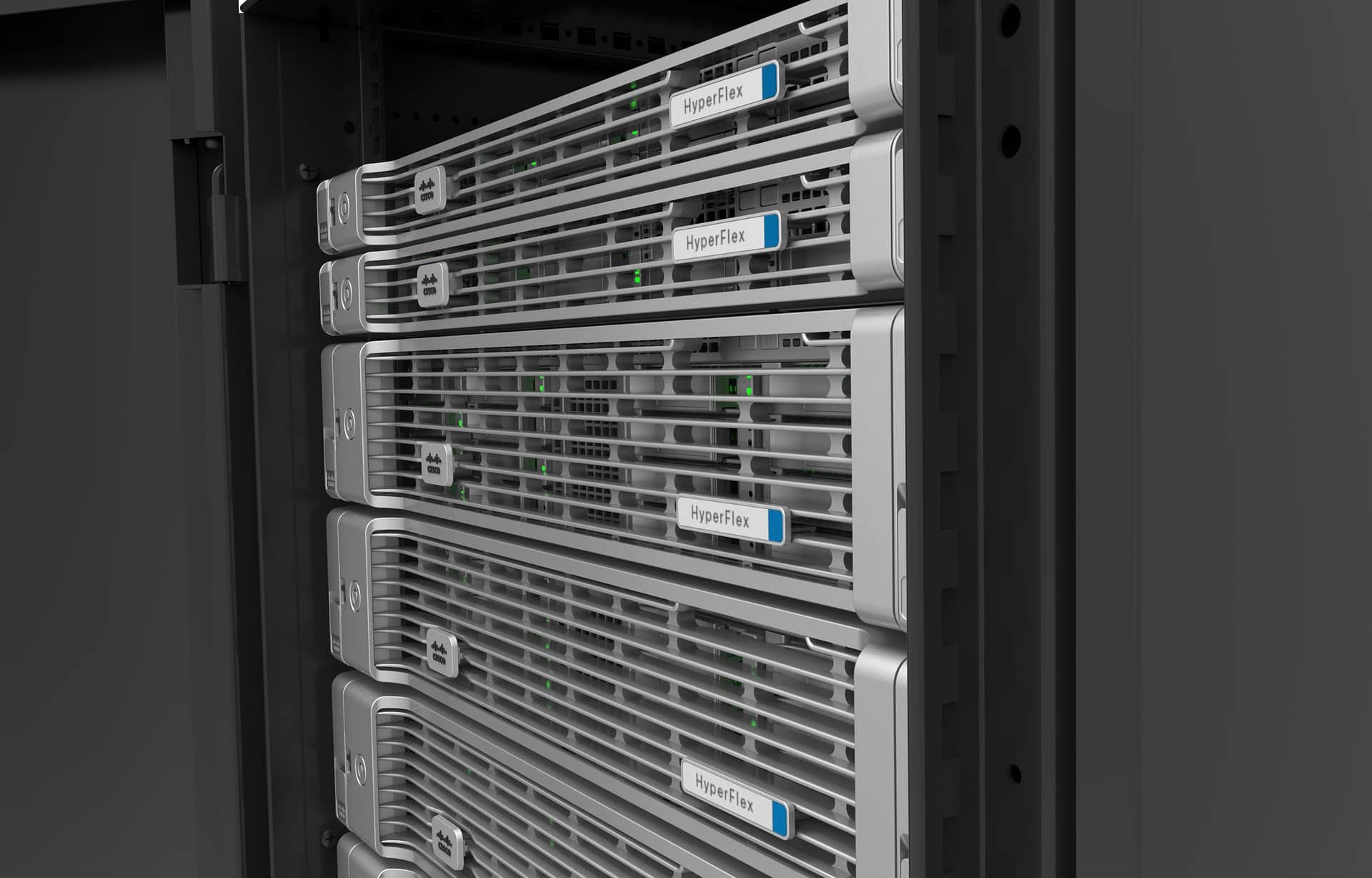 Last September we wrote about the boom in hyperconvergence at VMworld. “It seemed like half the show floor was filled with hyperconverged infrastructure hardware vendors.”

We were interested in the trend and excited by the promise of the technology.

Now Cisco has jumped into with what looks to be an outstanding hyperconverged product, Hyperflex, and that’s great news for IT managers everywhere. For the last several years Cisco UCS has been - by far - the fastest growing server technology. Its unique unified fabric, bringing combined compute, LAN, and fibre channel into one product and unified management dramatically simplified the deployment and operations of server farms.

Further simplifying, Cisco worked with EMC and NetApp to build converged infrastructures, adding validated solutions including storage to the mix. The ability to order, receive, and plug in product capable of running thousands of virtual machines with great performance has proved to be extremely popular - the Zenoss 2015 State of Converged Infrastructure Survey results showed that half of data center server hardware purchases were in the form of converged infrastructures and that survey responders expected that to grow to 70% by 2017. Notably for today’s announcement, five of the top six converged infrastructures are based on Cisco UCS.

But converged infrastructures, so easy to get started with, presented a few problems when it came time to ongoing operations. You might order with one SKU, and you might have just one support number to call, but still it was apparent that there were multiple separate vendors in the solution.

Zenoss was an early supporter of converged infrastructures, and we’ve been thrilled to work with Cisco as the technology supplier for UCS Performance Manager, a wildly successful product that is helping Cisco customers around the world get the most from their UCS installations.

Hyperconvergence is an evolution of the converged infrastructure approach, with the simple, scalable approach of using a virtual storage network defined across local disks in the servers. This eliminates separate storage vendors, storage device troubleshooting, and storage networks while providing more granular scalability - add a server, add storage and it is automatically discovered and configured. And of course one of the best ways to win in IT is to make it faster and easier!

The challenge for IT managers faced with a horde of small vendors delivering hyperconverged solutions has been “Am I picking someone who will be in business in three years?” Because one throat to choke doesn’t work if there’s no company there. Cisco’s entry gives the hyperconverged space the outstanding product, terrific support, and long-term commitment that we’ve been waiting for.

Read More »
PrevPreviousDrum Roll Please! The Top Zenoss Blogs of 2015
NextWhat if you're more than a prosumer? Open Source Firewalls at HomeNext