Home > Blog > Network Management and the Impact from Virtualization

Network Management and the Impact from Virtualization 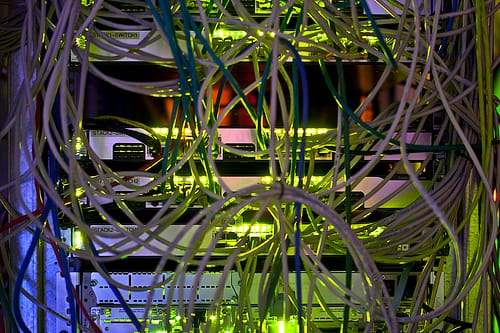 Virtualization, by definition, is about abstraction of the compute layer. While this greatly increases the capability to consolidate servers and improve overall utilization, there are complexity issues that must be addressed in order to manage IT operations effectively.

One area that is directly impacted is the networking layer.  Virtualization requires advanced new networking architectures and new operations polices. And, if that wasn’t enough, things expect to get even more complicated as advanced virtual switches, new technologies, and evolving storage solutions are introduced.

In the article, “Server Virtualization Complicates Network Management,” a survey at the recent ESG “Ahead of the Curve” conference, found that as server virtualization creates a greater burden on networking teams, most organizations aren’t adequately equipped or up-to-speed to handle increasing requirements for scale and automation.

While respondents said the primary organizational challenges around server virtualization were: adds, moves and changes in the network and provisioning/configuring VLANs, the management of various components such as virtual switches, increasing network traffic and a growing number of physical devices were also concerns.

To complicate matters, many networking teams simply aren’t ready to take on these organizational challenges, at least not all at once. According to those polled, there are a number of internal capabilities that need to be addressed, including:

While there is clearly a need for server virtualization, effectively managing the network impact is a major challenge for many organizations. Getting there requires companies to take the necessary steps now - through training, collaboration, and new management processes - that will help prepare them for what lies ahead.

In the long run, ramping up a networking team’s management capabilities sooner rather than later is critical to effectively handling the new operational challenges and complexities that come with a changing virtualization environment.

Learn how Zenoss can help address the Networking monitoring and management challenges of Virtualization.